I feel kind of bad that I haven’t been blogging along the way on this trip. I’ve been updating Facebook and sometimes Twitter and Instagram, so see my personal social feeds for the blow-by-blow.

I’ve been on the road for a little over three weeks now, on a trip that will eventually encompass the whole month of August, nearly 10,000 miles, and I suppose around a dozen states – 13 so far, probably at least one or two more along the way. Jackson has swam in three Great Lakes and one ocean; he will hit the other ocean before the trip is over, and the other two Great Lakes when we get home if not before.

So why? I realize now I don’t need a reason. I don’t need to justify travel. My ultimate reasoning for this trip comes down to wanderlust. Many years ago I was inspired by the Johnny Cash song “I’ve Been Everywhere”, but I never really did anything about it. Honestly, I still haven’t – I haven’t been to most of the cities and small towns he names in that song – but at one point wide travel was a personal goal, one that just kind of fell by the wayside. When I first drove cross-country in 2005 and 2006, I had a laminated map that I drew on with a sharpie to illustrate the states I had been to, on that trip and in general, and if I hadn’t lost it in some move years ago I would’ve kept it going. I think I’d gotten to something like 22 states by the end of that trip, maybe more. By the beginning of this year, I’d been to 41; by the end of January, when business took me to the interior northwest for the first time, I’d gotten to 43. At that time I’d set a goal of hitting all 50 before turning 40, which would mean a trip to the remaining seven (including Alaska) this year. COVID-19 seemed to nix that plan… and then one day, controversially, I just decided to go anyway. While I care about the pandemic, I do not believe life should grind to a halt to wait it out.

This is not purely a mission to check off trivia facts about myself or numbers on a list. I don’t want to have visited all 50 states by age 40 just to say that I have. Honestly, it’s not that impressive – 40 years is a long time to wait for a trip that could be done in a year; a teenager could do it with their first beater car. No, it’s not an impressive achievement. It’s just a starting point. By visiting all 50 states, albeit many White briefly, I can get an idea of where I want to explore further. Now unfortunately in that sense the mission hasn’t been as productive as one might hope; I haven’t quite *ruled out* that many states. From this trip, frankly most of my stops have been worth further exploration down the line, but yes I think I can focus on fewer than half. Wyoming certainly merits more time exploring, and I think is my next mountain biking destination. Michigan is amazing for gravel biking, and I guess really just a general relaxing vacation. Washington and Idaho require more river exploration. The other states from this trip admittedly made less of a lasting impression, but nonetheless I will return at least briefly on future travels.

Another purpose of this trip was much less abstract: I was just going nuts staying in Buffalo, and I didn’t feel content to repeat my usual travels. Ohiopyle and surrounding areas have come to feel similarly stifling as Buffalo. North Carolina was similarly played out for me after spending most of last year in the area. The only option to satisfy my wanderlust was to go exploring.

Finally, this trip has been a voyage of self-discovery. Not in any profound way. I don’t think I’ve learned anything I didn’t already know; but I confirmed something I’d maybe forgotten, and verified something I’d come to doubt. I have learned that I am inherently a nomad. I am not, by my nature, meant to be in one place. None of the places I’ve been, as amazing as they have seemed to me, have rung out as a natural “home” in a particular sense. No place out here triggered in me a nesting impulse, a desire to stay put. To the contrary, the more I traveled, the more I wanted to travel; the more I found myself a visitor and a stranger, the more I realized that is all I’ve been anywhere, including Buffalo and even Long Island. I am, in a philosophical sense and obviously not to be confused with the sociological phenomenon, homeless. And that is fine. What I call home is merely an arbitrary choice and a practical arrangement, a place of convenience to leave behind the things I don’t need to travel with, a place to receive mail and pay taxes, and a place to cultivate an adequate sense of normalcy for the comfort of others. My home is not a true home in the emotional sense. I do not profoundly miss it. Yes, from time to time, I desire rest from the road, and the place is suitable for that; but only temporarily. I will not remain there indefinitely.

So there it is. Mission accomplished – I have learned more about who I am. I have not solved or settled anything, I remain unsettled and migratory, but I know that is my unavoidable nature. I will not fight it further. I will not try to civilize myself. I will not be domesticated. And I will live with the implications – the largest being that it will be even harder (though still not impossible) to find a suitable partner. Tinder it seems remains a joke – the last girl I talked to seemed promising, until she said, bitterly, “some of us have to work.” She didn’t care that I do – it’s not on her terms so it doesn’t count. She’s not for me, that’s fine. I’m open to suggestions if anyone knows a good dating platform for vagrants. 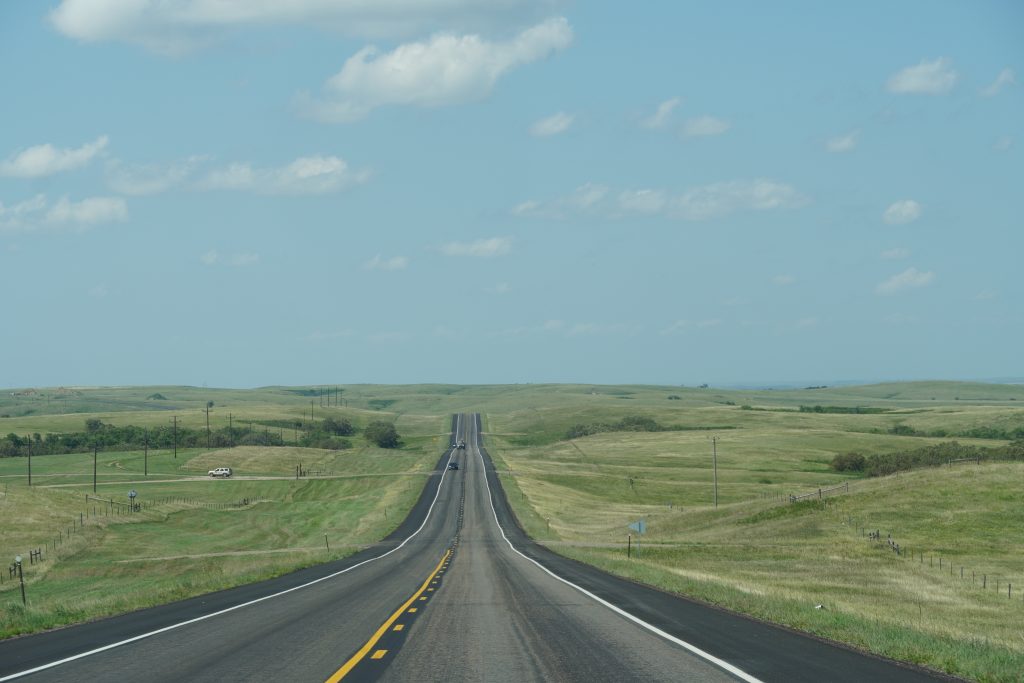